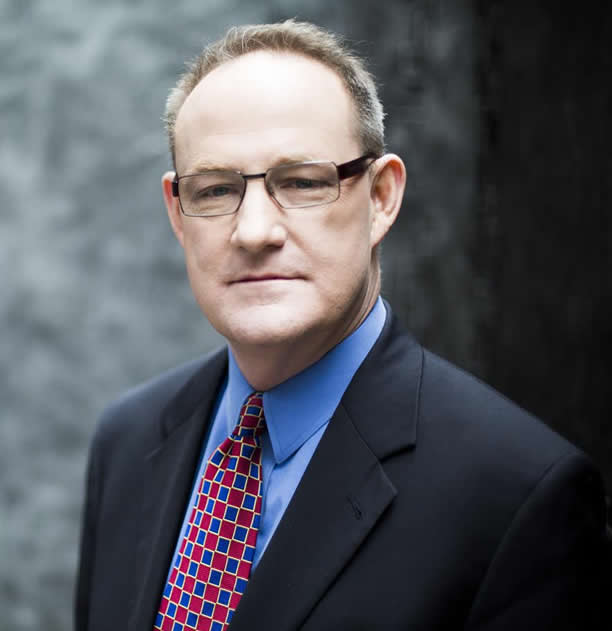 Over the last 25 years, he led international donor-supported democracy and governance and economic reform programs in eight countries in Eastern Europe and the former Soviet Union and, in total, has lived and worked in nine nations providing training, consultation, program evaluation and election observation. While working for the International Republican Institute and the International Foundation for Electoral Systems, Getto’s international clients included the United States Agency for International Development, the Organization for Security and Cooperation in Europe, the National Endowment for Democracy, the United States State Department’s Bureau for Democracy, Human Rights and Labor and the British Embassy in Dushanbe, Tajikistan.

Getto holds a Bachelor’s degree in Journalism from the University of Colorado in Boulder.