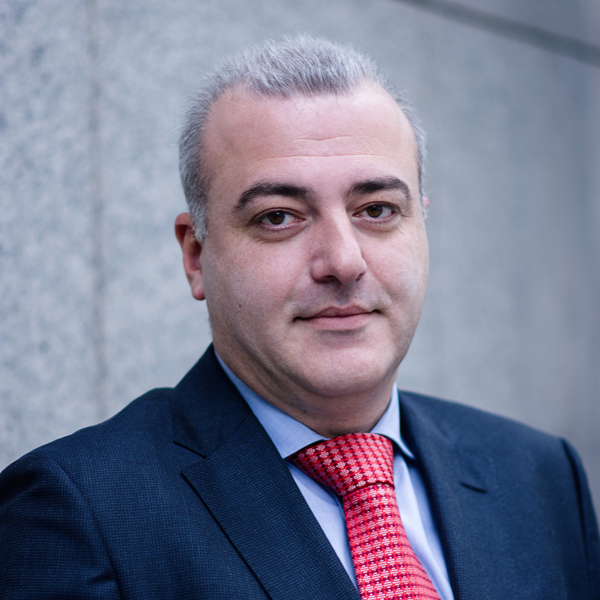 Irakli Gogava is a business and political consultant who has served as a member of the Georgian Parliament, where he was a chairman of parliamentary faction and later deputy chairman of the ruling party in 1999-2004. IN Parliament, Irakli worked as a member Parliamentary Assemblies of the Council of Europe (PACE), OSCE and NATO. Gogava was the Governance Director for International Republican Institute (IRI) in Iraq where he was assisting the Office of the Iraqi President, and Parliament of Iraq to implement reforms.   He also worked as the Ukraine Program Director for the “Committee for Open Democracy”, a US nonprofit organization. Irakli has also worked with US consulting firms including “Penn Shoen Berland”, “Burson Marsteller”, “PBN Hill+Knowlton”, “Teneo Strategies”. For Burson Marsteller, he was the Field Operations Director for Ukrainian President Viktor Yushchenko’s international consulting team. Overall, Gogava has participated as a manager or top official in more than 20 election campaigns in three different countries: Georgia, UK, and Ukraine.

Irakli is a highly skilled expert in public relations and communication, and he served as the Director of the Public Relations Department of the Parliament of Georgia, and was a lecturer on Public Relations at the State Technical University of Georgia. He has been involved in politics and public activities since 1994, when he was elected as Chairman of the Student’s Union of country’s largest university. Since 1995 he becomes one of the leaders of the ruling party of Georgia, and was responsible for international relations and party building operations. He also worked with Georgian President Edward Shevardnadze as a Deputy Chairman of his party. As a Member of Parliament, he was the author and initiator of the very first declaration on Georgia’s aspirations towards to the European Union and NATO in 2001, which was adopted by the Parliament of Georgia.

Gogava hosted a weekly live talk show at a popular TV station in Georgia, and wrote a blog in a leading nationwide newspaper. He has a master’s degree in international relations and speaks English, Ukrainian, Russian, German, and Georgian languages. Irakli is John Smith Fellow and has interned in the parliaments of the United Kingdom, France, Ireland, Sweden, and Greece. He graduated from the Crisis Management Course of NATO’s George G. Marshal European Center for Security Studies, and the Personnel Management Course of European Union.  Irakli regularly publishes analytical articles in Georgian and international media. In addition, he is an associate with the British Stabilization and Recovery Network, an organization that provides training for Middle East governments and supporting reforms in developing countries.